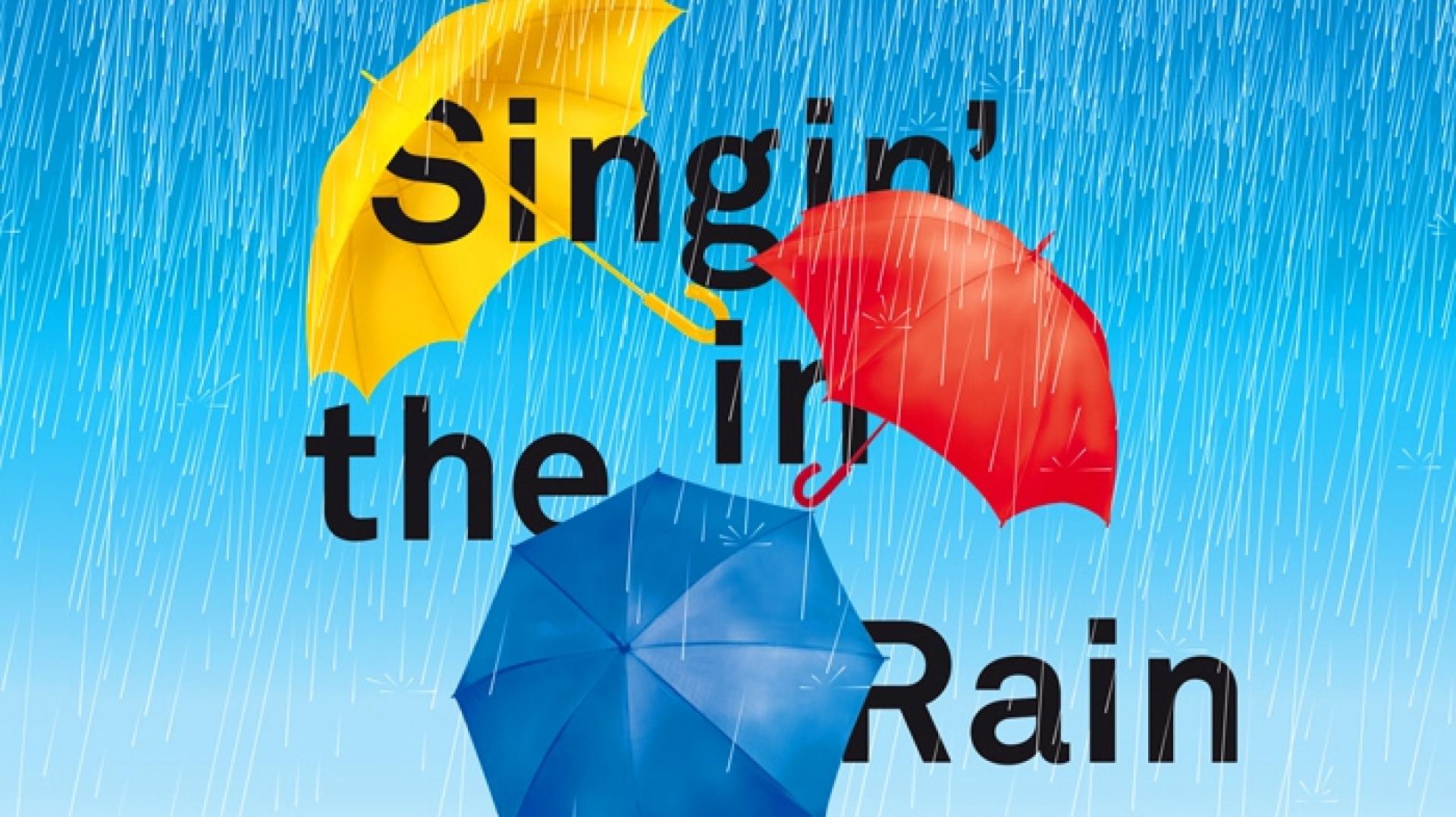 Singin' in The Rain at the Grand Palais Paris

Published on 29 November 2017 in Culture

Do we really need to introduce you to this famous Broadway musical? And its scene known to all, in the rain…

The musical’s masterpiece was acclaimed at the time, thanks to Grane Kelly and Stanley Donen, who talk about the evolution of the film industry and the profession of comedian with the passage of silent cinema to the talking.

This emblematic success of Jean-Luc Choplin, has been adapted for two years already at the Chatelet Theatre. Today, the theatre must have some renovations but, considering the triumph encountered by the the recovery of Singin'in The Rain directed by Robert Carsen, during these two years, the Music-Hall exports its performances until January 11, 2018 in the nave of the Grand Palais. No, it isn’t a dream, it is indeed the iconic and magical venue in Paris. For our greatest happiness, this end-of-year show will be held in an exceptional setting, made on-demand in a few days ... At the rendez-vous: costumes worthy of the Golden Age of Hollywood, a brilliant staging with a lot of surprises, and especially an amazing choreography by Stephen Mear.

We won’t say more, but we're meeting at the Grand Palais!

All information on the timetable and rates: here