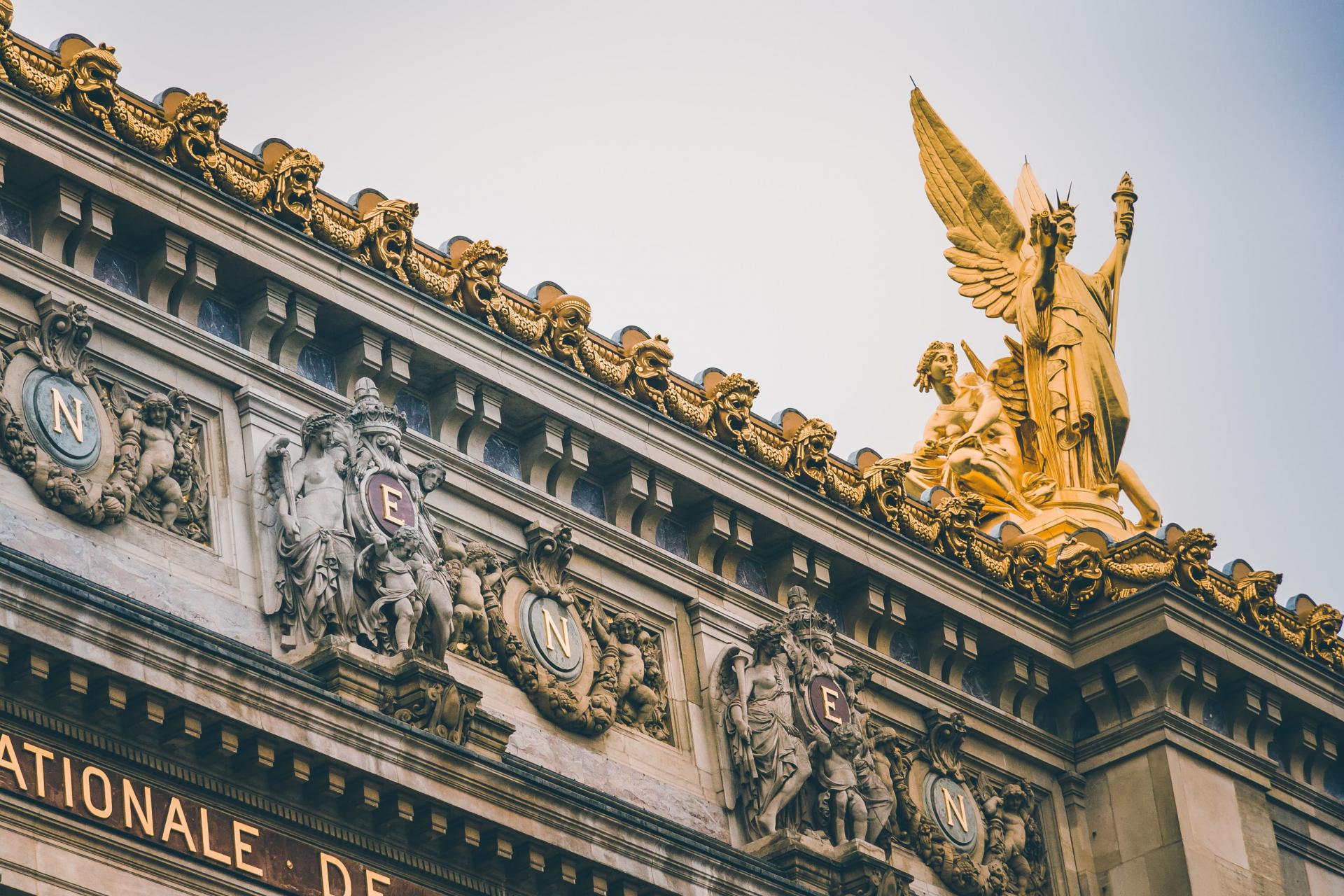 Discover all the secrets of the Opéra National de Paris

Published on 8 February 2022 in Culture

Shared since 1989 between the historic Palais Garnier, which now hosts the ballets, and the Opéra Bastille, a stone and glass giant in which the operas are performed, the Opéra National de Paris reveals its secrets through autonomous or guided tours. Your Hotel Volney Opéra team recommends visiting this cultural hub.

Immerse yourself in history at the Palais Garnier

Less than a five-minute walk from your Hotel Volney Opéra, the Palais Garnier is easily recognisable due to its superb façade. Designed during the Second Empire, it generously combines several styles and embodies the technical prowess of the time. Thus, within its classical structure the building boasts unprecedented spaces and various innovations. And you can discover all its secrets during a self-guided tour. Or you can opt for a themed visit with a guide. Try the Belle Epoque Tour to immerse yourself in the social and cultural life of the late 19th century or take a tour at night to try to catch sight of the Phantom of the Opera. These tours are simply fascinating.

The Opéra Bastille: an opera house for the 21st century

If the Palais Garnier represents the Golden Age of opera, the Opéra Bastille undoubtedly represents its future. Inaugurated in 1989, it surprises with the boldness of its glass and stone facade and its gracefully rounded shape. Much technical prowess has been put to work to create perfect acoustics as well as to perform set changes on a colossal scale, thus opening up new possibilities for productions. During your tour, you’ll go behind the scenes of this cutting-edge performance venue.