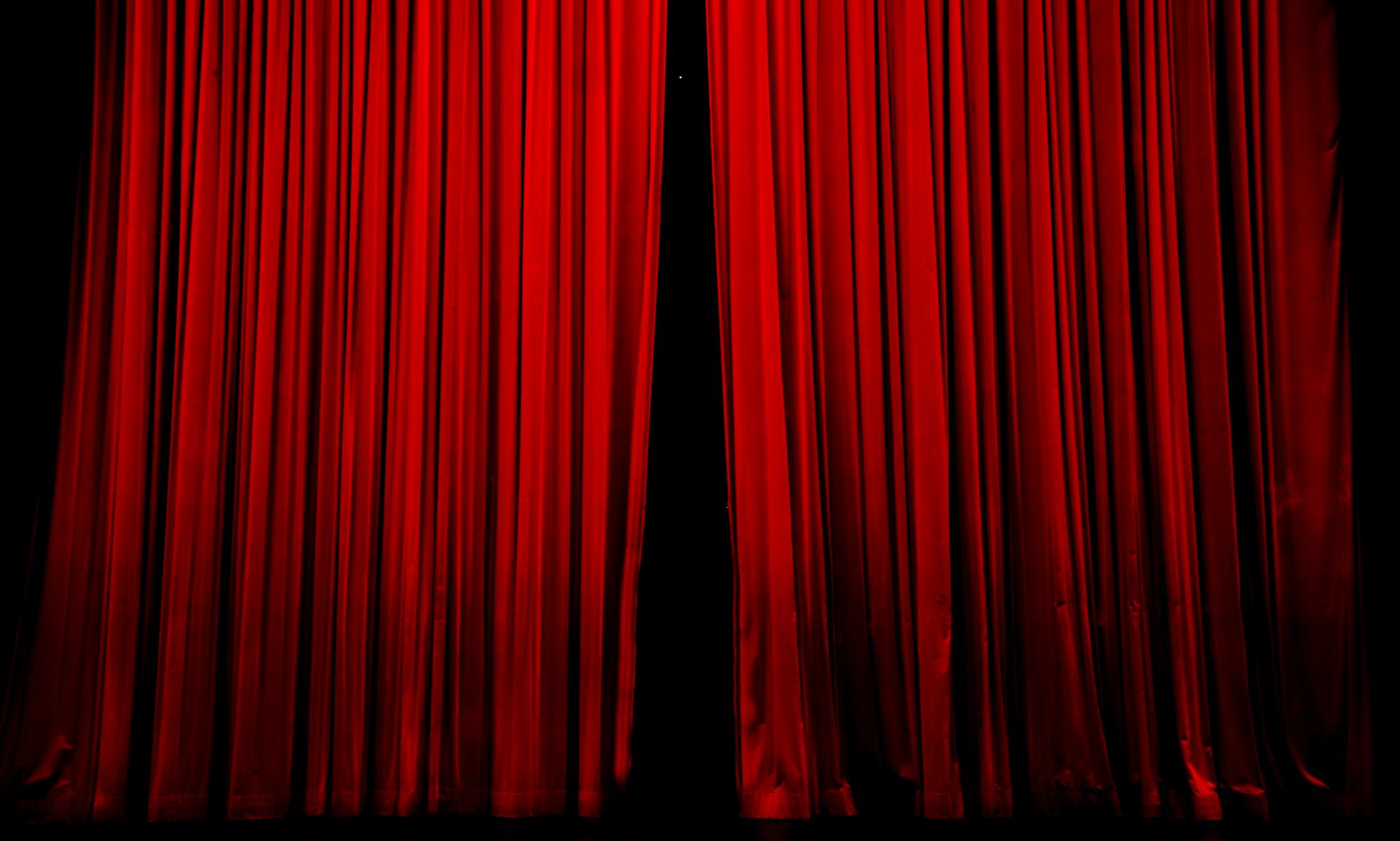 90 years of a legendary venue

Published on 1 January 2023 in Culture

All movie lovers know the history of the Grand Rex cinema. This movie theatre, concert venue, and historical monument has become legendary, boasts an intriguing history, and now hosts screenings, shows and immersive visits. This year, it celebrates its 90th anniversary. See what it has to offer during your stay at the Hotel Volney Opéra.

Right from the time of its grand inauguration, the Grand Rex broke all records. The largest cinema in Europe, it is also one of the most luxurious, with its Art Deco facade, its ceiling covered with twinkling stars, its luminous steps and huge stage. Over the decades, the cinema has adapted to the changing face of movies and their presentation, remaining a state-of-the-art venue. It is the perfect setting for premieres of exceptional films such as The Big Blue and is one of the few cinemas in the world where the setting offers as much of an experience as the movie.

A superb venue with a varied programme

For its 90th anniversary, the Grand Rex is offering a world-class programme of screenings, shows and events. Performances by comedians like Guillermo Guiz and Paul Mirabel, singers such as Daniel Guichard and Isabelle Boulay, and musical shows like Queen Symphonic and Bond Symphonic alternate with movie premieres. From January, you can choose between comedies such as Les Cadors (Top Dogs) and Asterix and Obelix: The Middle Kingdom, suspense with Terrifier 2, and Babylon, an epic period comedy-drama set during the Golden Age of Hollywood and starring Brad Pitt and Margot Robbie. Consult the website now and book your tickets online!

The Grand Rex offers you a varied and original programme. And if you want to find out more about this stunning cinema during your stay at the Hotel Volney Opéra, you can also attend behind-the-scenes tours or take part in an exceptional escape game.