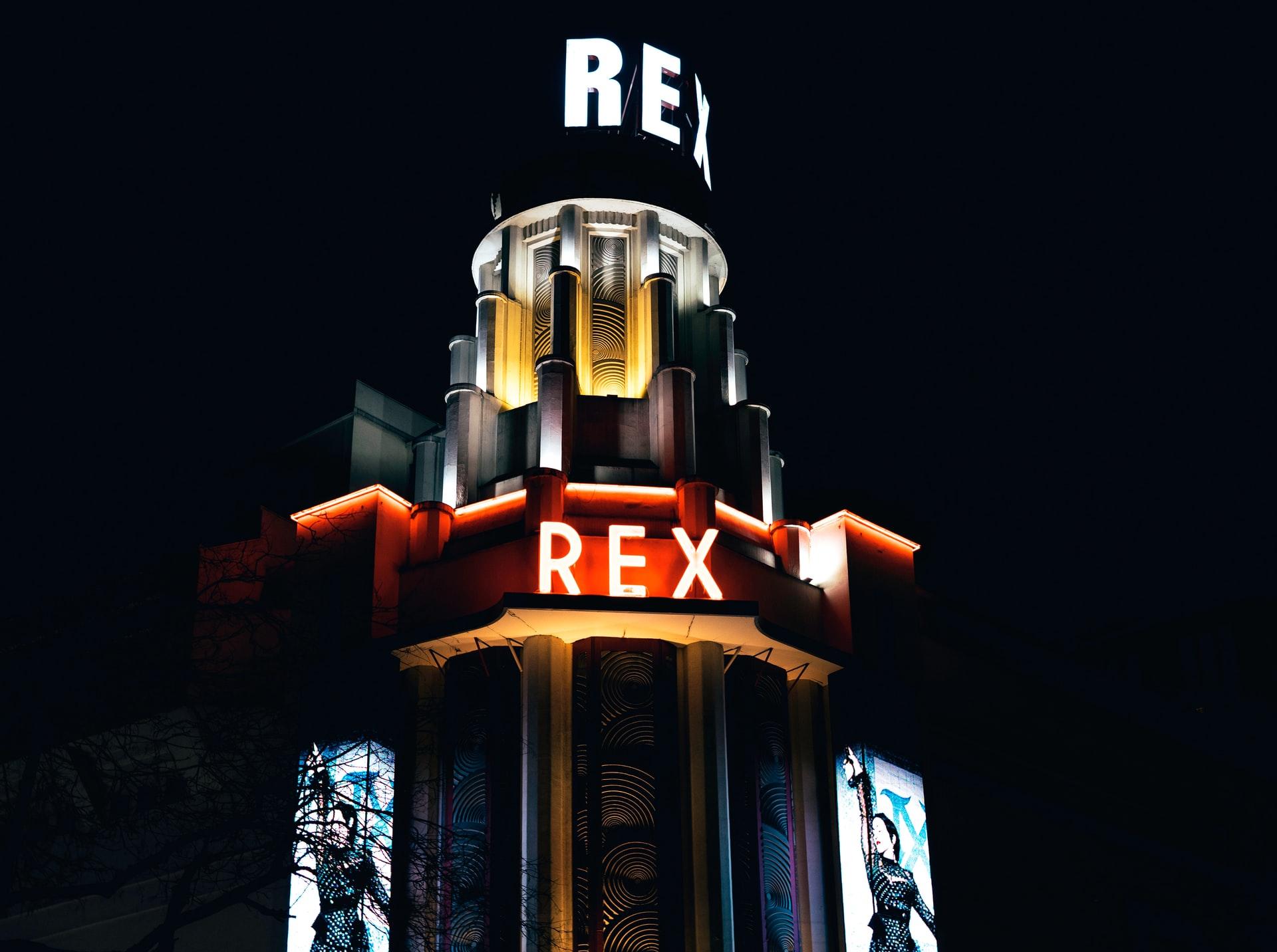 The magic behind the scenes of the Grand Rex

Published on 4 December 2021 in Entertainment

Because the image of Paris conjures up thoughts of small art movie theatres in the Latin Quarter showing the cinematic creations of auteurs, we sometimes forget that the capital has venues dedicated to mainstream cinema. The Grand Rex is the best example. We invite you to take a look behind the scenes of this legendary and record-setting venue.

The Grand Rex: much more than a cinema

When it opened almost 90 years ago, the Grand Rex immediately set a record by being the largest venue of its kind in Europe. From then on, this superb movie theatre continued hosting innovations that entered the annals of cinema history. From the shows of the 1940s in which an orchestra of 60 musicians performed before the screening of the film, to the cinemascope format used for the first time for Gone with the Wind, to the largest screen in France first used in 1988 for the screening of the Luc Besson movie The Big Blue, this legendary theatre never ceases to fascinate and attract a loyal audience.

And to share this history and magic with you, the Grand Rex is offering self-guided behind-the-scenes tours. A fascinating route includes the projection booth and director’s office, and along the way you’ll see sets and archival images representing the various eras of cinema. It’s the perfect way to discover all the secrets of this place that is listed in the inventory of historic monuments. Take the opportunity to consult the program as, in addition to blockbuster movies, the Grand Rex also regularly presents concerts and shows.

Some 10 minutes by Metro from your Hotel Volney Opéra, the Grand Rex opens its doors to you for an original and exciting visit to be taken at your own pace. Closely intertwined with the contemporary history of Paris and that of cinema in general, the Grand Rex has long since become a legendary venue, adored by Parisians.