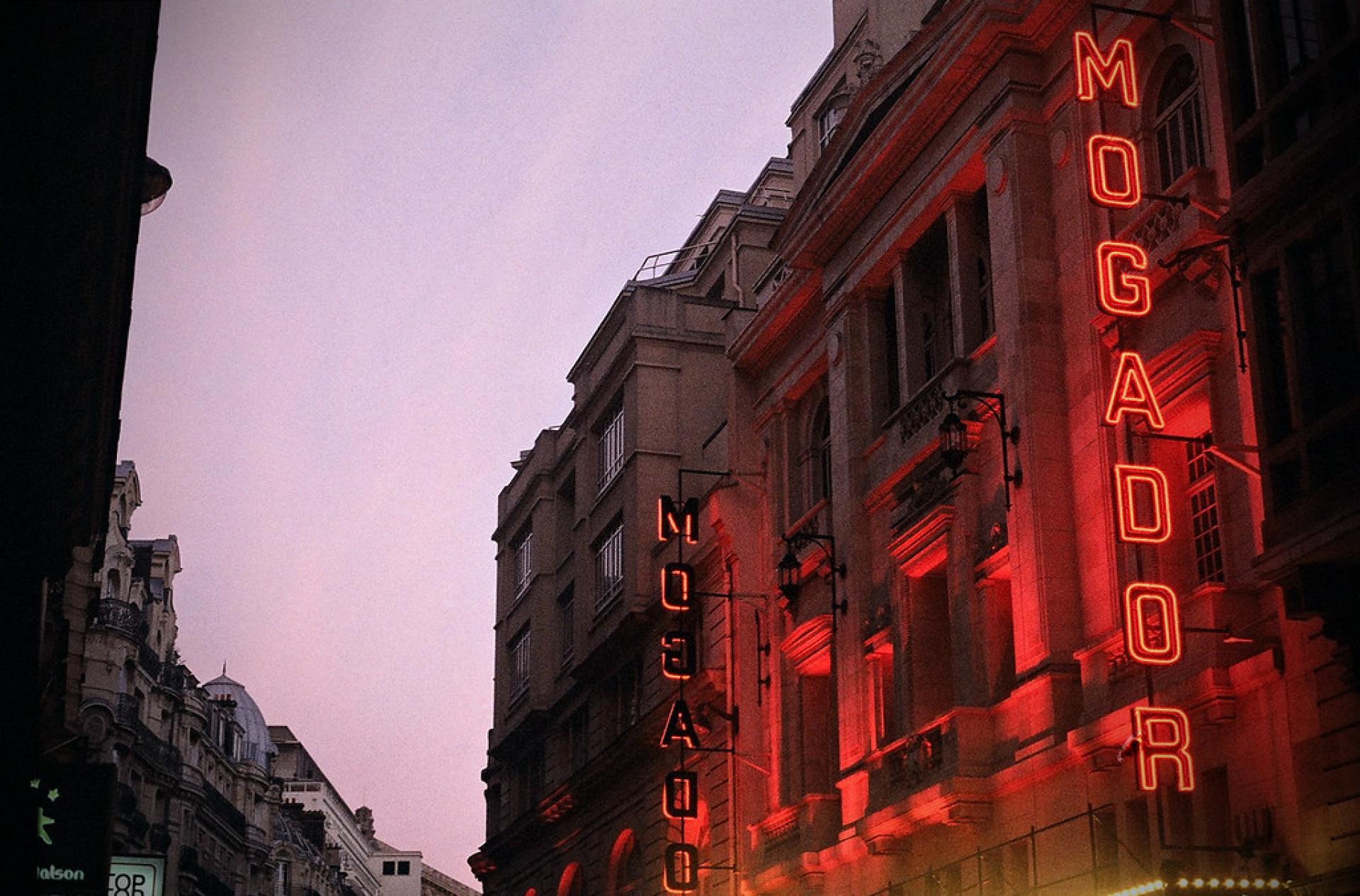 Published on 19 October 2021 in Entertainment

The Lion King remains a much-loved Disney classic, appealing to all ages. Children love the funny characters such as Timon and Pumbaa, while adults are fascinated by the beauty and skill of the animation and the exceptional quality of the music. Right from the start, you are plunged into an enchanting world. You can now rediscover all that fun and excitement thanks to a new stage production at the Théâtre Mogador, a ten-minute walk from your Hotel Volney Opéra.

A story that has become a classic

From the pranks of Simba's two friends to the cruelty of Uncle Scar, from the beauty of the Circle of Life song to the unmissable hakuna matata, The Lion King is simply part of our collective memory. Released in 1994, the animated movie was adapted into a musical for the Broadway stage in 2007. It has already enjoyed resounding success in Paris and is now returning after a 13-year absence to the Théâtre Mogador, the great Parisian venue for musicals.

How do you translate a story about animals into a musical? This was the challenge brilliantly taken up by choreographers, costume designers and directors. Combining animal elements with costumes and choreography, they found the perfect balance to maintain the pace of the story while putting across all its intense emotions. The magic of theatre sweeps you along from the first notes to the heart of the Serengeti in a succession of scenes, each more enchanting than the last. Fans of the movie rediscover everything that charmed them while those who are unfamiliar with it are bewitched by the beauty and timelessness of the story.

Treat yourself to an evening in the heart of Africa during your stay in Paris at the Hotel Volney. The Lion King at the Théâtre Mogador is already shaping up to be the musical event of the end of the year in Paris.